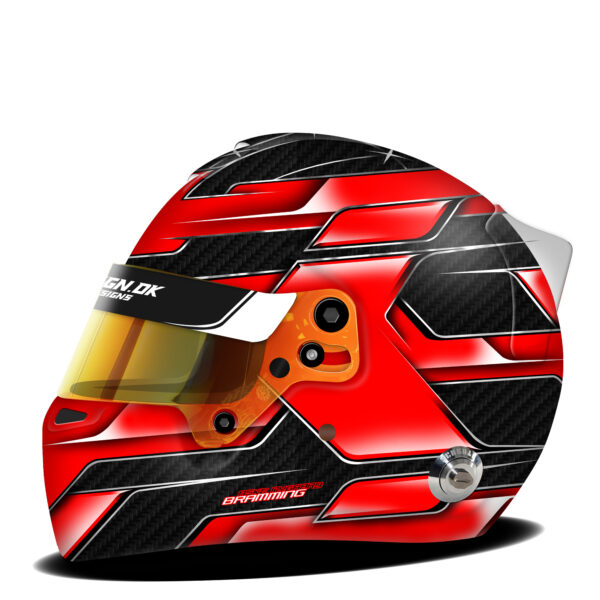 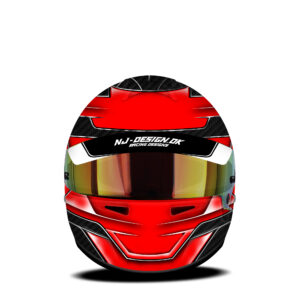 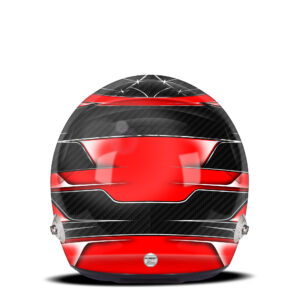 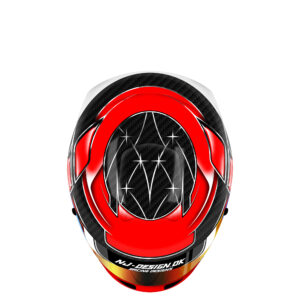 Aske Nygaard Bramming is competing in Formula 5 in 2017 in Denmark. He started karting at age 6 1/2. He is former FIA-NEZ Nordic Champion in KF Junior 2015, and 2nd in FIA-NEZ Nordic Cup 2015 and 2016 and 3rd in Danish Superkart 2016 and 3rd in Danish Championship 2016, and 3rd in Swedish Championship 2016 and four times club champion in BGK. He has close to 100 podium places in his racing career and we have now make him his first design.