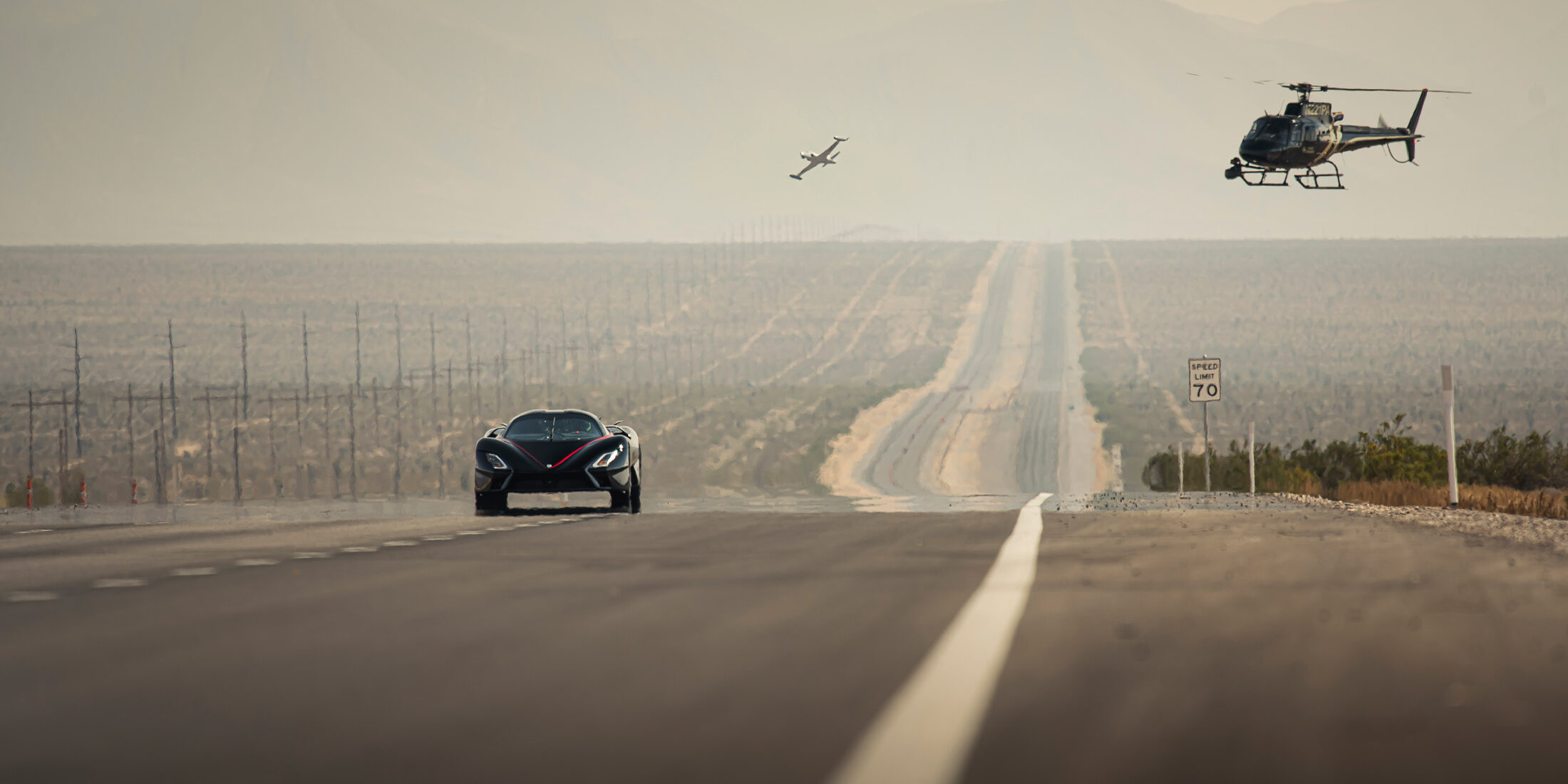 The fastest speed record is hold by Oliver James Web

In the $1.9 million hyper car Oliver James Web set the world record in fastest speed. This in the Tuatara from SSC North America car company in Richland, WA. This was made on the October 10 2020.

When we saw Oliver James putting this story on his social media, we found out that he used the helmet we designed for him back in 2019 for his Le Mans race. We would say that the helmet designs we have made over the last 10 years have been a part of great victories, but this must be the fastest helmet design so far in the history – That’s a fact! And we are very honored to see this helmet take part in such a record and media cover all over the world.