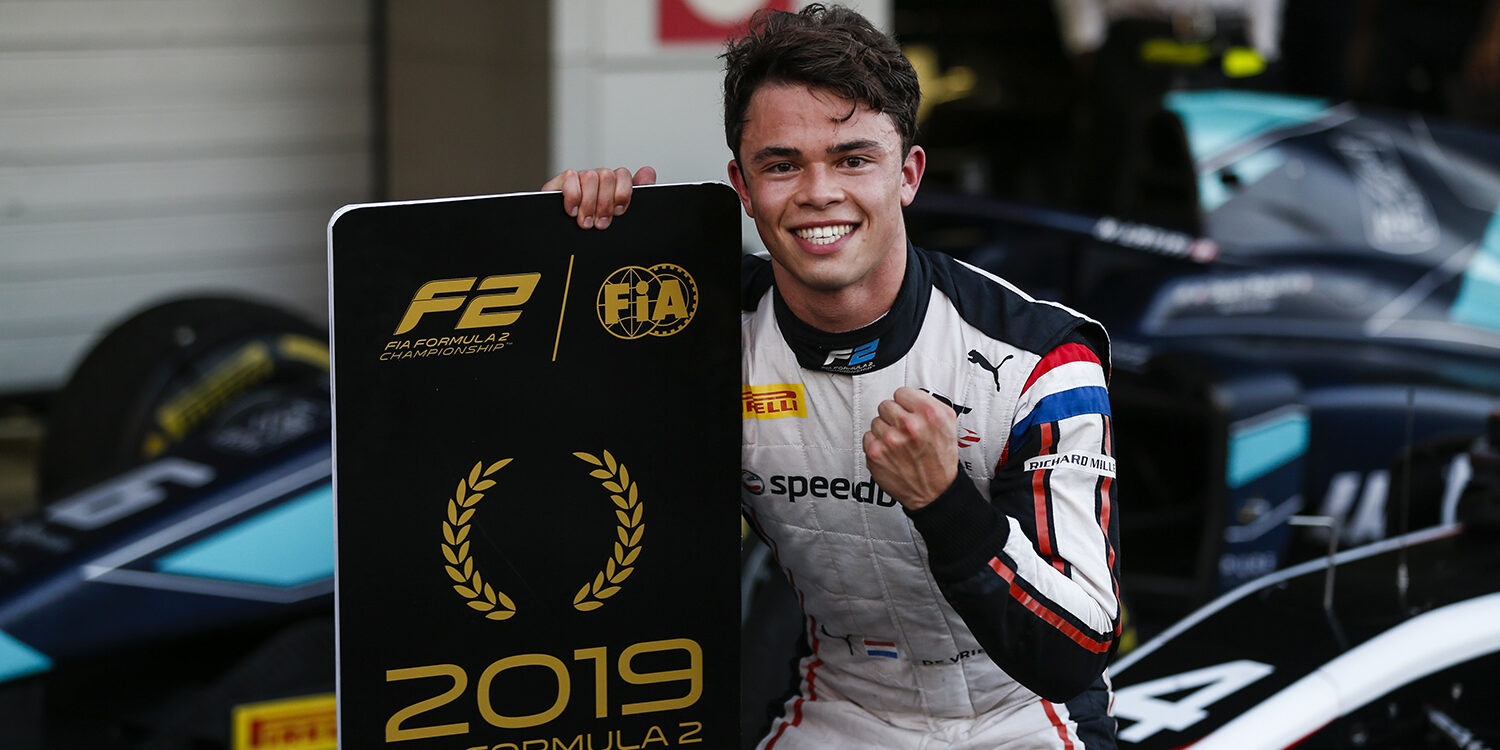 Nyck De Vries only had to score a handful of points to seal the title in Russia, but the pressure was still on as his closest rivals were not going to give up the fight. Nyck did everything right though: he took pole position and then went on to win the Feature Race, effectively making him our 2019 Champion. He has been focused, consistent and smart all season long. He has not had the easiest career path to this title, but he overcame all obstacles. He never lost focus and he kept faith in his potential. He is a great Champion. Congratulations Nyck! 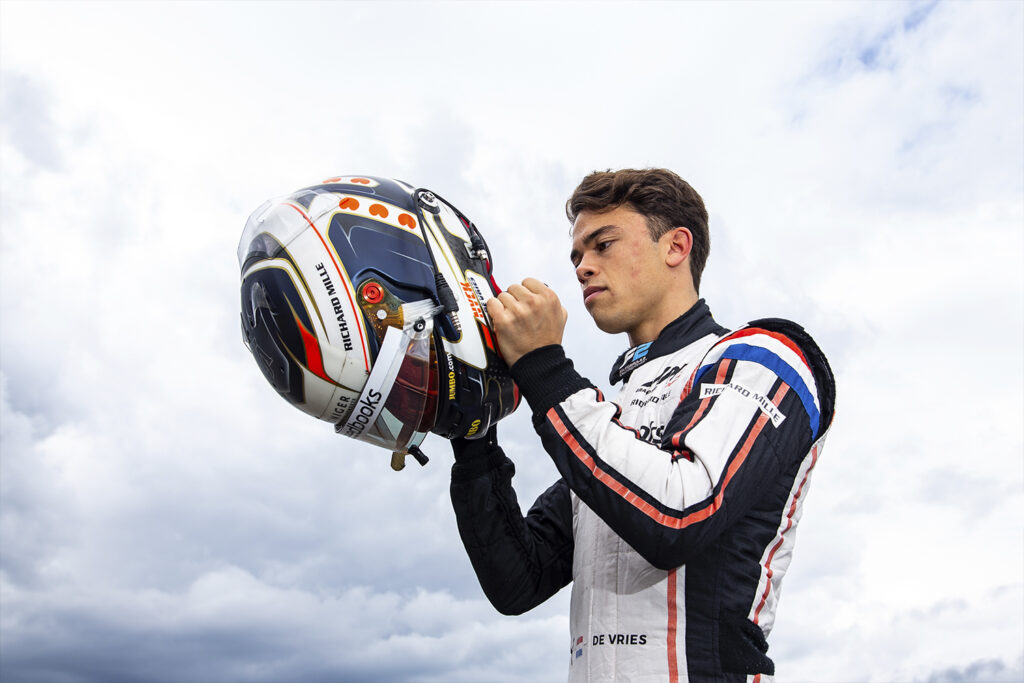